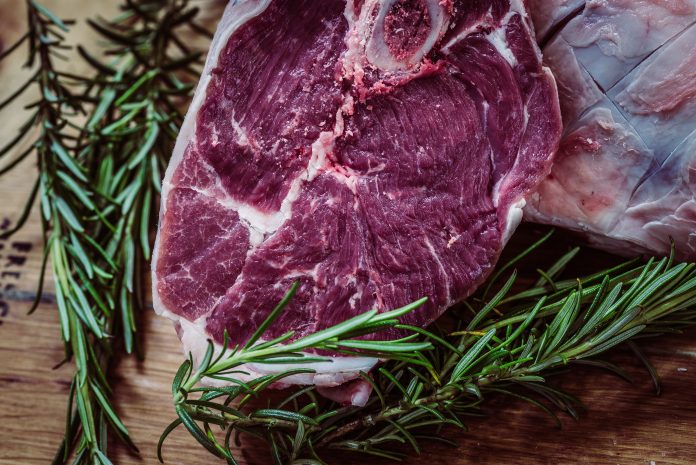 It seems as though every few years another diet trend comes along that encourages people to fill their plates with meat, meat, and more meat. The specifics vary slightly, but the message is the same: make meat the star of your diet. While people often flock to the idea of a diet filled with bacon and other meats, the health benefits of such diets are typically quickly called into question. While meat centric diet trends come and go, plant based diets have proven the test of time. In fact, compelling evidence points to the fact that humans might just be designed to follow a vegan and/or vegetarian diet. So, are humans meant to be herbivores based on our genetic makeup? Take a look at why being a herbivore just might be the way you were meant to eat.

Our Mouths Aren’t Made for Meat 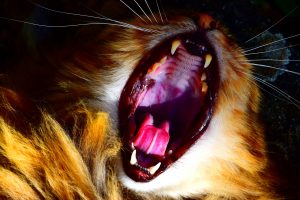 If you compare the shape, sharpness, and placement of a human’s teeth with those of an omnivore like a lion or tiger, it is easy to see that there are major differences. Humans have short, dull canine teeth. All true carnivores have razor sharp canine teeth allowing them to rip meat apart without the help of tools such as a knife and fork. Additionally, the taste receptors in humans’ mouths are not designed for the protein and fat that make up meat.

The Numbers Don’t Add Up

Our mouths are not the only thing not ideally suited for meat consumption. The pH balance of the stomach is also better suited to a plant based diet. This may lead to food poisoning as we can’t digest raw meat at the same rate as a true carnivore who has a higher stomach acid than humans.

Typically most humans can’t stand the sight of blood, guts, raw flesh and animal intestines not to mention the sight and sound of an animal being ripped apart. Unlike other omnivores  humans are not genetically made to enjoy the bloody process of killing and eating other animals.

Humans Can Get Heart Disease From Meat

Heart disease is the number one killer in the U.S. and many other western countries. Carnivores in the wild almost never develop heart disease. If humans were meant to eat meat, then why do meat eater have a 32% higher chance of developing heart disease than vegetarians?

Reasons to Eat a Plant Based Diet

Plants Are Good for the Heart

Plant based diets have been shown to lower the risk of heart disease. In fact, a study out of the University of Oxford showed that vegetarians have an over 30 percent lower risk for heart disease.

Research is continually emphasizing the importance of probiotics for everything from digestion to a stronger immune system. While marketers are pushing probiotic supplements, vegans have been shown to naturally have more levels of healthy bacteria in their guts than meat eaters.

As a group, those who adhere to a plant based diet have been shown to have lower body mass indexes than meat eaters. Additionally, a study out of the University of South Carolina showed that vegans and vegetarians lost more weight than those who ate meat. 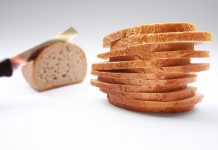 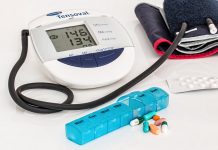 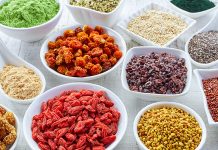 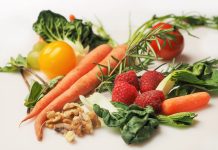 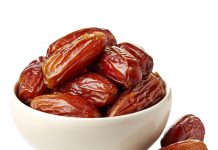 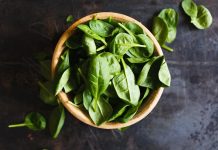 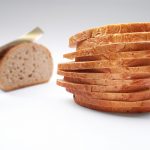 Watch Out: Sneaky Places Gluten Hides When people start a gluten free diet, cutting out major sources of gluten such as bread, pasta,... 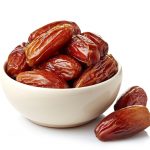 Breaking Your Fast the Smart and Healthy Way Fasting has numerous health benefits if a proper nutrition plan is followed. Studies have shown a close... 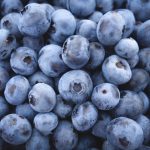 Health Benefits of Blueberries The summer days will never be complete without blueberries by your side. They remain one of the best summer treats you can have. Blueberries are not... 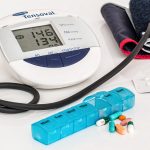 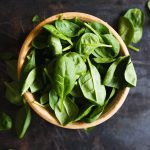 Is Cooked Spinach Better than Raw? Check any list of the most nutritious super foods that should be a part of a healthy diet and... 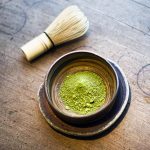 The Benefits of Matcha Green Tea Green tea has long enjoyed status as a superstar among superfoods, but studies have revealed that there is a...

Remove Toxins and Cleanse Your Liver With These Foods